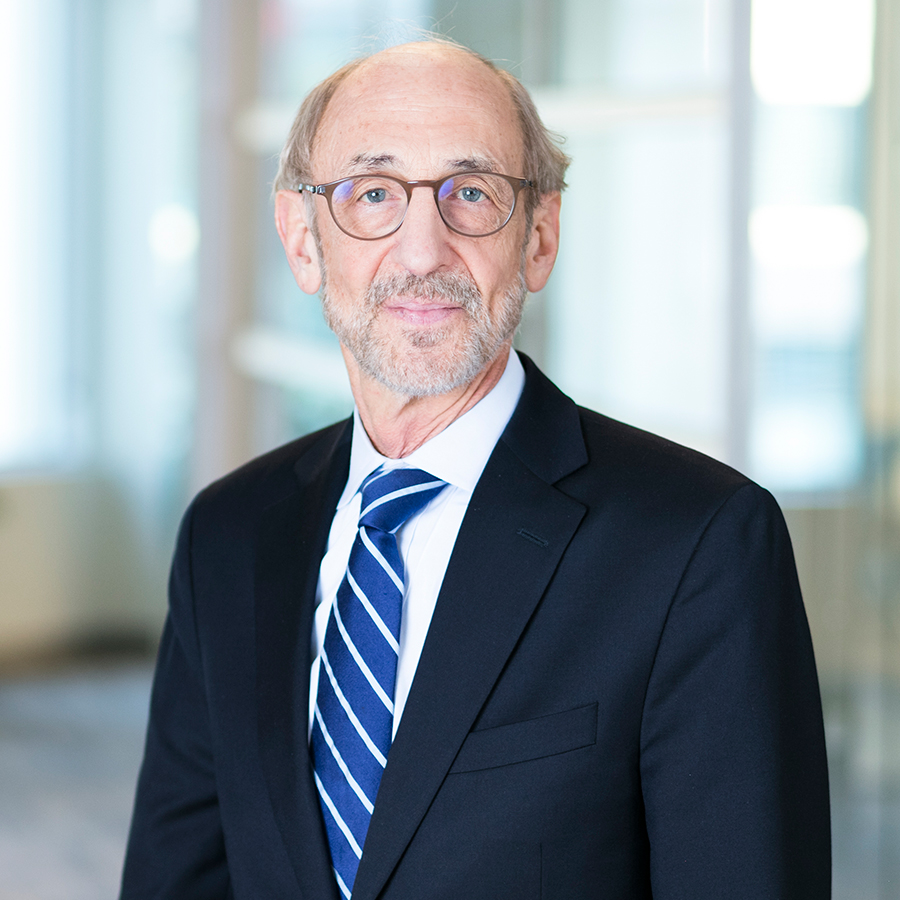 Howard Liberman has been a communications attorney for more than 40 years.  He represents broadcasters, cable operators, telecommunications providers and other FCC-regulated businesses in transactions and for their day-to-day regulatory needs.

Howard began his legal career at the Federal Communications Commission.  Since then he has been in private practice, including stints with two AmLaw 100 law firms totaling 32 years.  He joined WBK in 2015.

For more than 30 years, Howard has worked with private equity firms and their corporate attorneys on acquisitions and sales of FCC-regulated businesses.  He also advises lenders in the communications and telecommunications industries and has been FCC counsel for a number of IPOs.  Howard has been FCC counsel for parties in bankruptcy and receivership proceedings and has represented divestiture trusts resulting from FCC approvals of acquisitions and mergers.

Howard’s broadcast practice covers both non-commercial and commercial stations – TV and radio.  In addition to FCC matters, Howard focuses on the day-to-day legal concerns of broadcasters, including contracts, intellectual property issues, and contests and promotions.