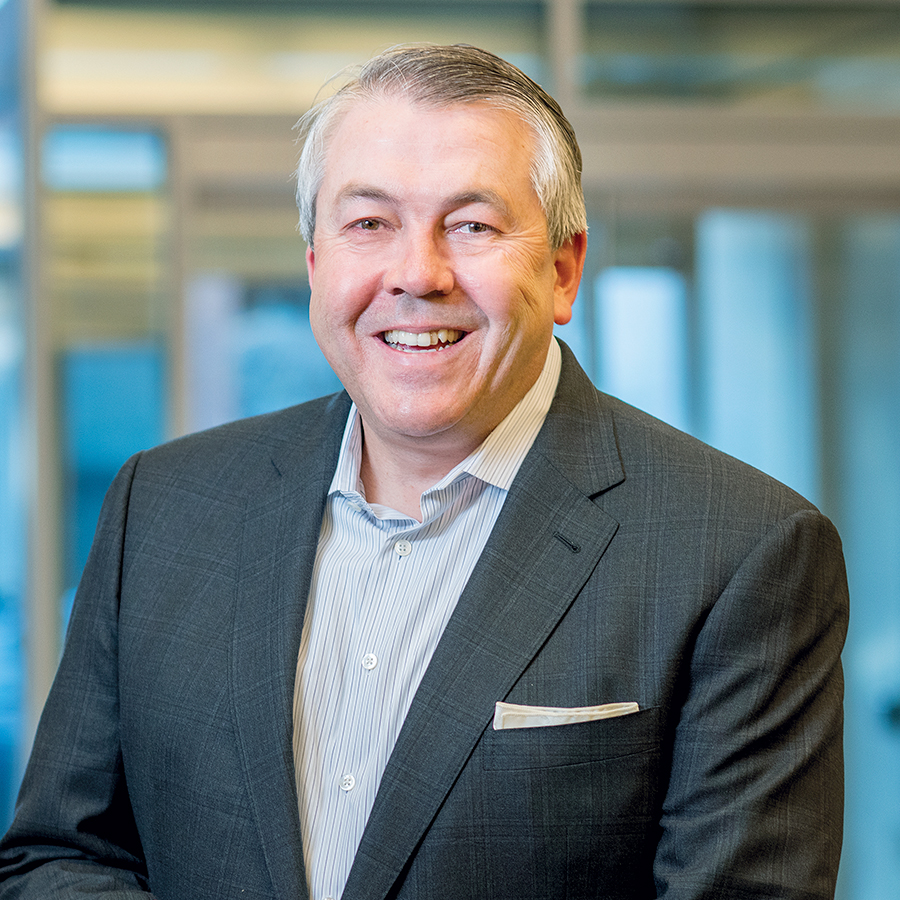 Ray is a former state PUC chairman, think tank president, and First Assistant Attorney General. Through all these “formers,” he has learned a great deal about closely regulated industries from electricity to broadband to natural gas to railroads. His practice takes him to multiple places: state PUCs, state and federal courts, the FCC, and FERC.

Among his lovably academic quirks is an insistence that every regulatory issue confronted in the 21st Century has as its precursor issues that arose with railroads in the 19th Century. That is to say, the economics of network industries remain fundamentally the same whether it involves railroads, transportation, broadband networks, the electric grid, or gas pipelines. While President of The Progress & Freedom Foundation, a Washington, D.C.-based think tank, Ray co-founded the Institute for Regulatory Law and Economics, an annual seminar for state regulators and staff. He continues to serve as an Executive Fellow at the Silicon Flatirons Center for Law and Entrepreneurship at the University of Colorado Law School, and regularly teaches a seminar on the law and economics of regulation at CU.

Despite this academic bent, the focus of Ray’s legal practice is to achieve results for his clients, while making the regulatory system and institutions serve both clients and the public interest. Through outlets including articles, white papers, testimony to state legislatures and Congress and expert witness testimony, he advocates for regulation that is both sensible and fair.