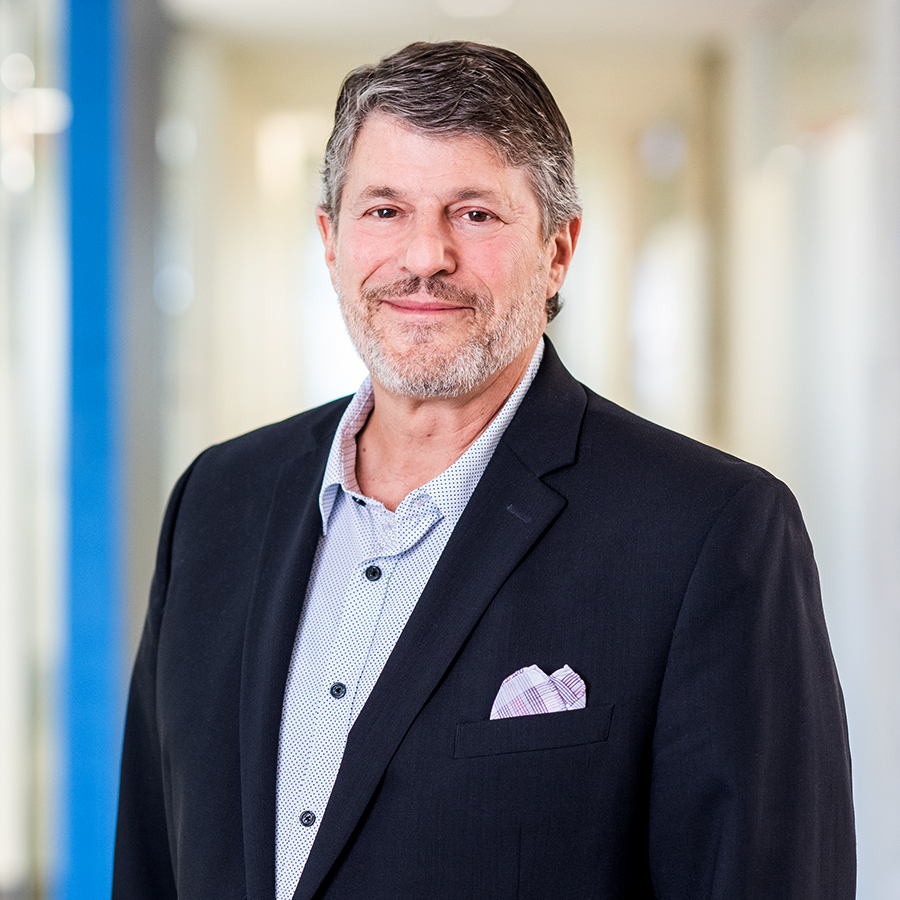 Tech, media, and telecom companies turn to Jonathan Cohen for advice as they navigate a continually shifting legal, technological, and political landscape. He helps them devise transaction and advocacy strategies in their dealings with other industry players and with the Federal Communications Commission (FCC) and other executive branch agencies whose work touches their interests. His expertise, gained from decades of transactional and policy experience (in private practice and in government), ranges across TMT arenas – from media and tech policy to broadband wireless deployment – and spans commercial transactions to regulatory policy. Jonathan served in government at The White House and the FCC, and he is an expert in tech platform regulation issues, spectrum licensing and transactions, and the rules and processes governing participation in FCC auctions.

After working as a sportscaster for his college radio station, Jonathan’s career began as a radio news reporter in New York City. Communications law therefore was a natural fit for him after obtaining his law degree. Over his legal career in the media and telecom arenas, Jonathan has negotiated and closed countless telecom transactions and worked on a wide variety of policy issues.

Jonathan’s clients have singled out his “outstanding service” on corporate and commercial transactions for nationwide recognition. He holds the Martindale Hubbell AV® Preeminent Peer Review Rating and is perennially selected as a Washington DC SuperLawyer.  He is a proud alumnus of The Wharton School of the University of Pennsylvania and Georgetown University Law Center.