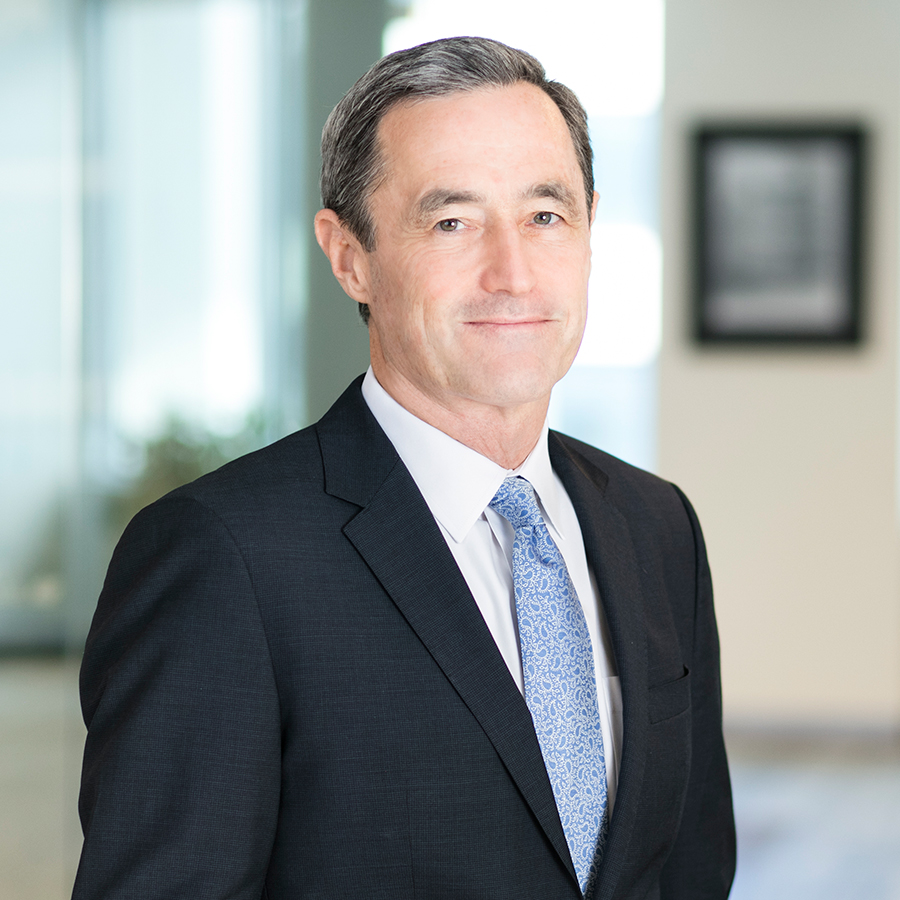 Doc Bodensteiner is a leading transactional lawyer who has successfully completed hundreds of deals in the media industry and other sectors.  He advises public and private companies and investors on mergers, acquisitions, debt and equity financings and other transactions and corporate matters.  He is a results-oriented lawyer focused on adding business value.  His notable transactions include representing iHeartMedia and Emmis Communications in numerous matters, in addition to transactions for NBCUniversal and other industry leaders.