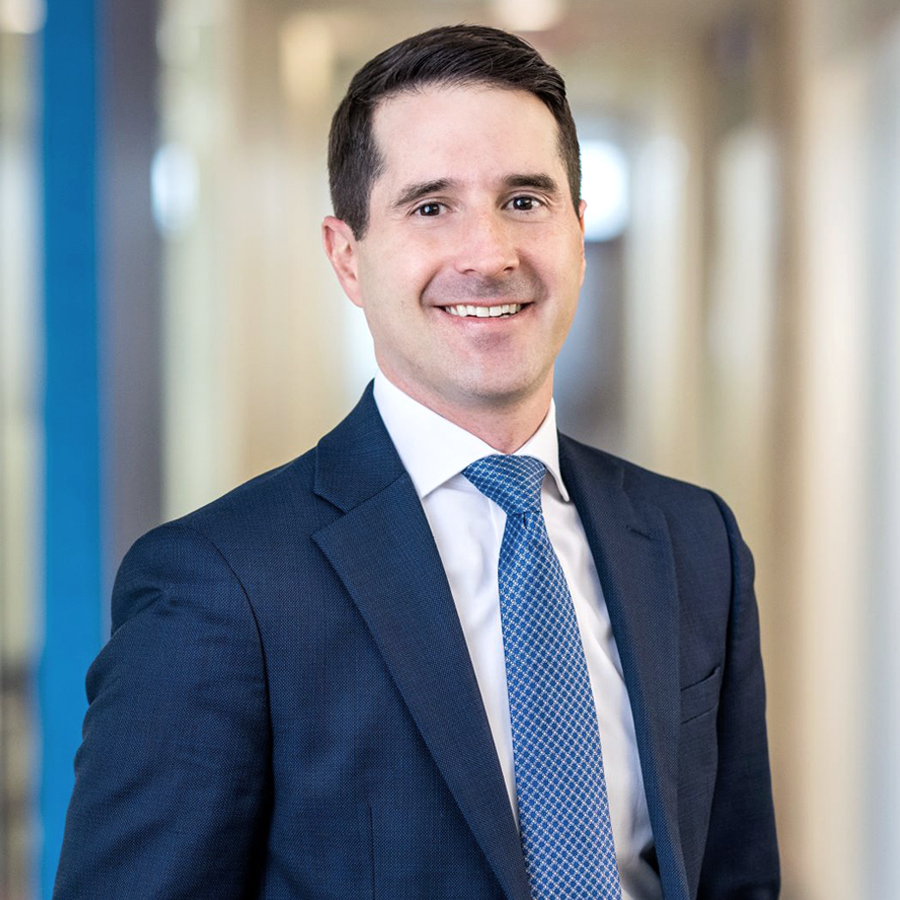 During his thirteen years at the Department of Justice (DOJ), Greg helped shape the U.S. government’s response to cutting-edge national security challenges, at both a policy and operational level.  He regularly practiced at the intersection of technology, privacy, and security.  As a result, he recognizes that, in this age of rapid technological advancement, securing networks that convey and store intellectual capital, proprietary information, and data is a critical business imperative.

Drawing on his broad and deep experience in the Department’s National Security Division (NSD), Greg develops and implements creative strategies to protect clients against threats, guides them in navigating an increasingly complex regulatory environment, and serves as a forceful advocate to protect their economic and reputational interests, allowing them to remain focused on innovation and profitability.

As Counsel to the Assistant Attorney General (AAG) for National Security, Greg gained invaluable policy-level experience.  He was an instrumental member of the Attorney General’s initiative to shield critical and emerging technologies of U.S. companies and research institutions from compromise.  He also reviewed and provided recommendations to the AAG and Deputy Attorney General in hundreds of matters pending before the Committee on Foreign Investment in the United States (CFIUS) and he assisted in DOJ’s implementation of the Foreign Investment Risk Review Modernization Act (FIRRMA), a statute that strengthened the ability of CFIUS to address foreign threats to U.S. technology and data.

Greg also served in numerous operational roles in NSD, as both an intelligence lawyer and a prosecutor, most recently as the first DOJ Liaison to U.S. Cyber Command, building bridges that strengthened the whole-of-government response to malicious cyber threats to national security.  As a national security-cyber prosecutor, he successfully prosecuted a first-of-its-kind case against a hacker who obtained personally identifiable information, belonging to U.S. government employees, that was provided to a major terrorist organization seeking to target the victims because of their affiliation with the government.

With this background, Greg firmly understands the goals and motivations of sophisticated, malicious cyber actors, allowing him to adeptly counsel clients on the digital assets that should be hardened.  When an incident occurs, he shuttles efficiently between the technical and the legal domains, and he can engage with the Federal Bureau of Investigation (FBI) and other government entities, domestic and foreign, as necessary, to protect clients’ interests.

Greg’s vast experience working on national security investigations and prosecutions also gives him a unique insight into the ways in which personally identifiable information and other sensitive data can be exploited.  His ability to view privacy through the lens of national security enables clients to see around the corner and address risks before they metastasize.  He also draws on his law enforcement experience to assist clients in responding to governmental demands for digital data and on devising encryption policy.